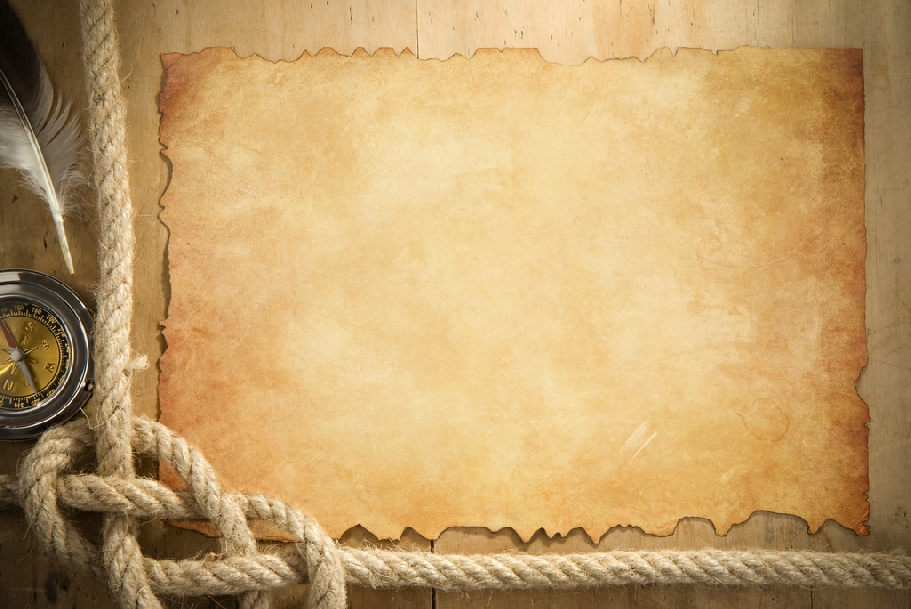 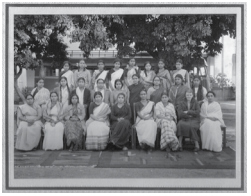 History of the College

Ranchi Women's College, Ranchi was started  in 1949 with a vision to lead  from “darkness to light” which was reflected in its logo also. At that time Jharkhand  was combined with Bihar  known as Chhotanagpur  or  South Bihar.  Ranchi, a  part  of  South Chhotanagpur was a hilly area (plateau part of South Bihar)  and was famous as  a   hill station. It was known as summer capital of  Bihar  and   the Governor and other  headquarters  used to  shift to Ranchi every year during the  summer season. For this a Governor House and  a number  of  bungalows  were  constructed here during the British rule. The climate  of  this  place  attracted a number  of  tourists  here. Most of  Bengali and South Indian tourists  settled down here  due to its climate. During British rule two more important institutions were established here due to  its climate –  T.B. Sanatorium and  Mental  Hospital.  People from allover India were sent to these two institutions for healing body and mind.

“During the period of the British Raj, adivasis and the local population of other ethnic backgrounds of  Ranchi and other regions continued to oppose the  subjugation by the British, and the region witnessed a number of uprisings and revolts”  (From official website of  Ranchi District Administration).

Struggle for freedom brought many  visionary leaders in frontline  by that time in South Chhotanagpur who  fought not only  for  freedom in terms of sovereignty but  also  for  uplift of society  in so many respects. By 1944 St. Xavier’s College was established in Ranchi.  But  there  was  no  scope  for  women’s  education. It  was  during  that  period  that  a  visionary group of philanthropists, Mrs. Bhanumati Prasad (a South Indian Scholar, Mrs. A. V. Davis (one of  the  founders  of  CIP/RINPASS), Mr. K. B. Sahay (the then political leader and later on Chief Minister of Bihar), Mr. M. S. Rao (ICS, The Commissioner of Chhotanagpur), Mr. S. N. Ganguly (a physician), Mr. Hemen Ganguly (a Social Activist)  , Mr. Suresh Prasad & Mr. S. K. Bage (all who wished social reform) made up their mind to provide the opportunity of higher  education  to the unprivileged women of whole Chhotanagpur, a neglected and undeveloped area of the then Bihar with a firm vision  for  “Enlightenment for Women”.

They all  aimed at  bringing  forth  the women of  tribal, SC and  O.B.C. category   of  this  neglected  part  into the main stream of the society from their marginalized status  through education. Their combined and continued efforts  took the shape  of  “Ranchi Women's College” in July 1949  when Mrs. Bhanumati Prasadas Principal started this College with three Teachers  in Mohsin Manjil at  Circular Road, Ranchi  with  eleven students of  Pre University Classes.

In a short span  this  College became  a premier institute  of  combined  Bihar  and   allured the  students of  neighboring states  like  West Bengal, Orissa and Uttar Pradesh. It  achieved the reputation as a torch bearer to attain freedom from the darkness of ignorance and misunderstanding leading  the  girls to ever widening luminous world of wisdom, knowledge and independence. In due course the students achieved  the  ranks  of   Justice, Vice Chancellor and Pro Vice Chancellor, Scientists, I.A.S., I.P.S., Bankers, Professors, administrative Officers, Sportspersons, Leaders etc.

Jharkhand got the status of independent state in the year 2000. Ranchi, the summer capital of combined Bihar, was announced as  Capital of  Jharkhand. Today Ranchi district is one of  the twenty-four districts of  Jharkhand State in eastern India. As of  2011 census report it is the most populous district of Jharkhand with 29,12,022 population. Ranchi has the sex ratio of  950 female to 1000 male and literacy rate of 77.13% which is higher than the national average 74.04%. Male literacy is  85.63 % and female literacy is 68.2 %. Ranchi Women's College, Ranchi has contributed a lot to it. The college that was started with eleven students in 1949  is offering fourty two  programme options at  UG & PG level today to aprox 10,000 students.